Time goes by and nothing stands still. That's why we try to change for the better. So we made some changes in our Zendesk Apps and CRM and Deals pricing plans are not an exception. Unfortunately, the free version will be closed on July 13th, but the Free version's users will have a chance to test the whole features of the plugin for 7-days. Afterward, they will have to choose one of two paid plans in the CRM plugin.

The reason for closing the Free version is to have more resources for improving the quality and efficiency of our apps and services. Now, let’s compare new pricing plans with a previous free version.

If you are an active user of CRM and Deals for Zendesk you may know that with a free version you could:

With the occurrence of a new Lite plan you can:

Try it only for 6$ per agent per month.

The advantage of a Pro Plan:

The Pro plan includes the creation of pipelines, stages, and custom fields without any limitations, so you can perform any actions to improve your sales funnel.
Try the Pro plan only for 9$ per agent per month and enjoy boundless options.

Try CRM and Deals for Zendesk

CRM and Deals for Zendesk allows you to increase your sales by:

By the way, we made numerous updates of all our Zendesk apps. The refreshes also concerns to CRM and Deals, so you may check out what's new.

Want to always be in the know? 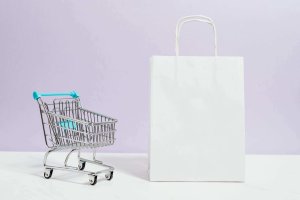 Get a 20% discount coupon using our Zendesk plugins! 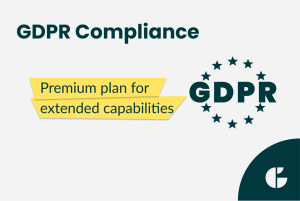 We couldn`t find a Platform with that name on our list.
Check the name for typos or leave us a message.
Start Chat
Book a Call Chat
%s
— %s
We use cookies to ensure you get the best experience on our website. By continuing, you consent with our privacy and cookie policy
Okay